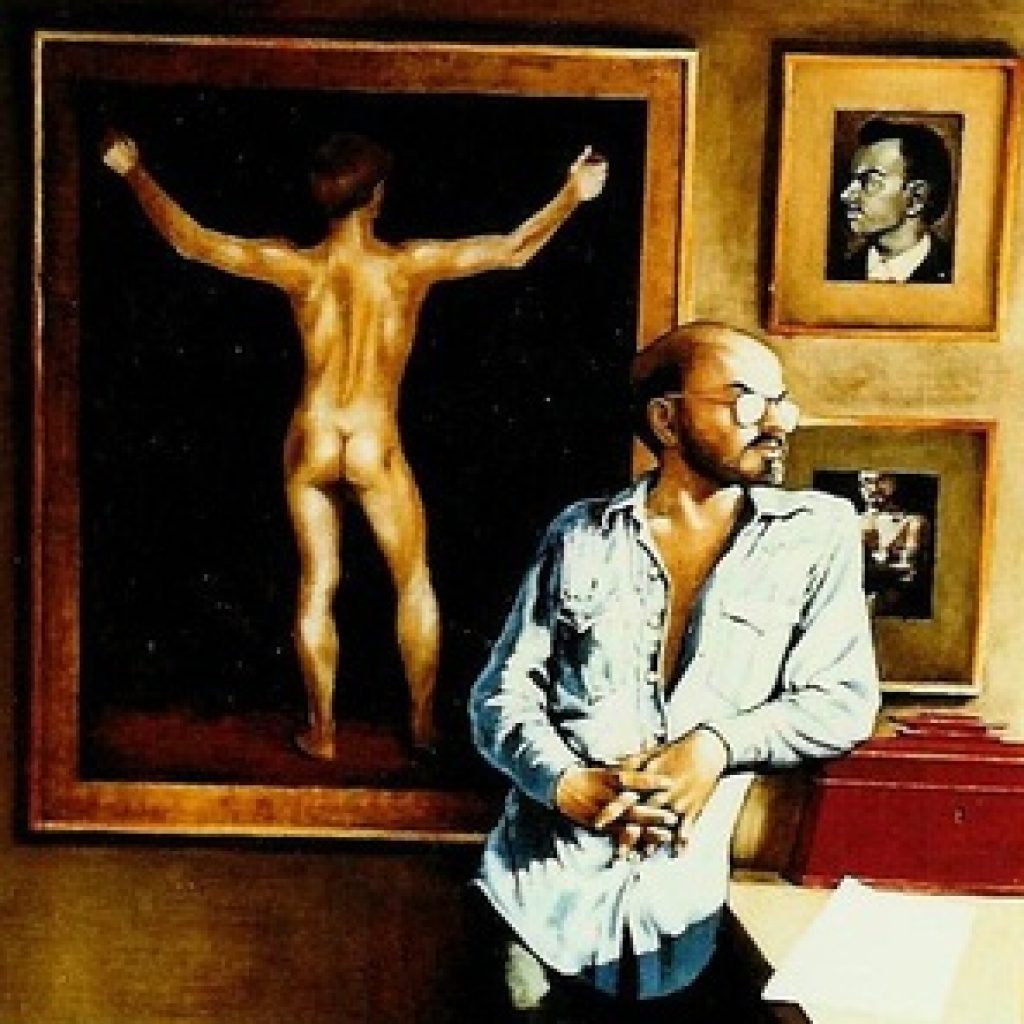 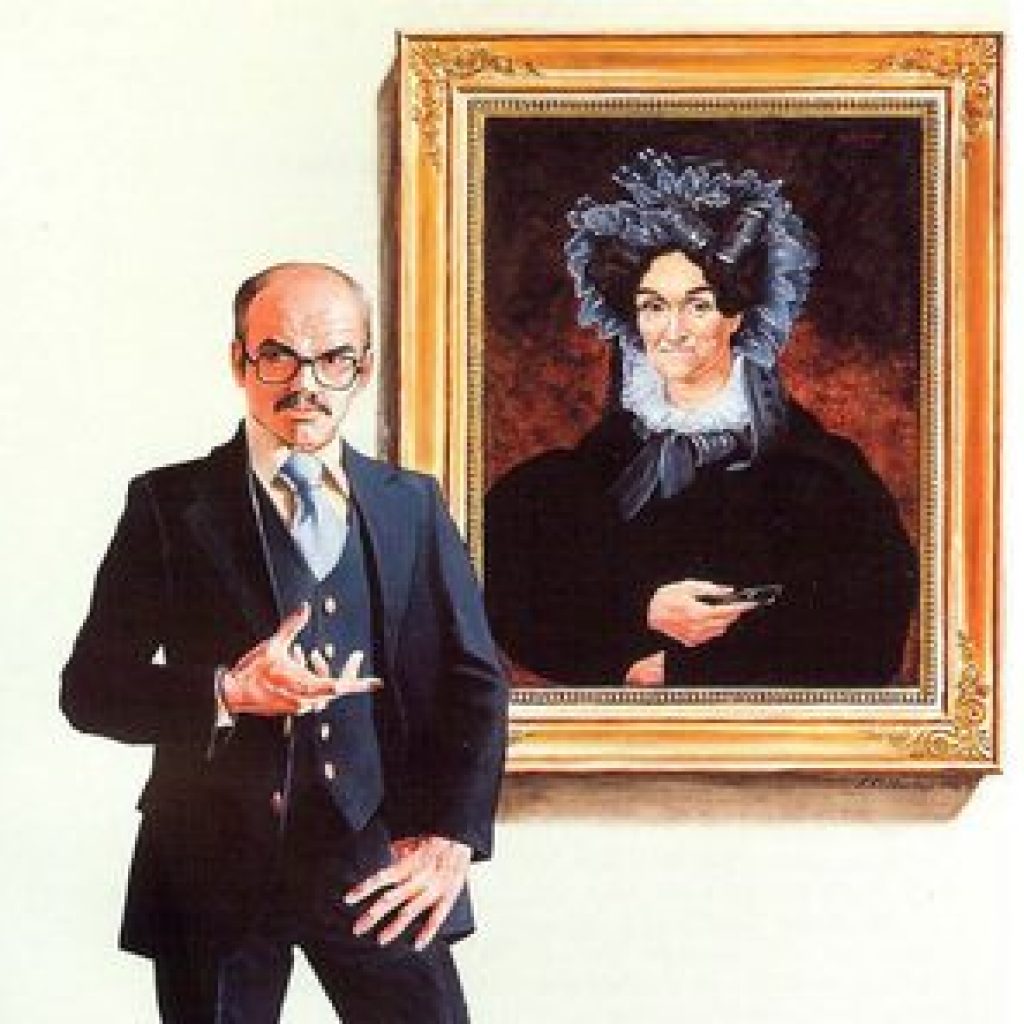 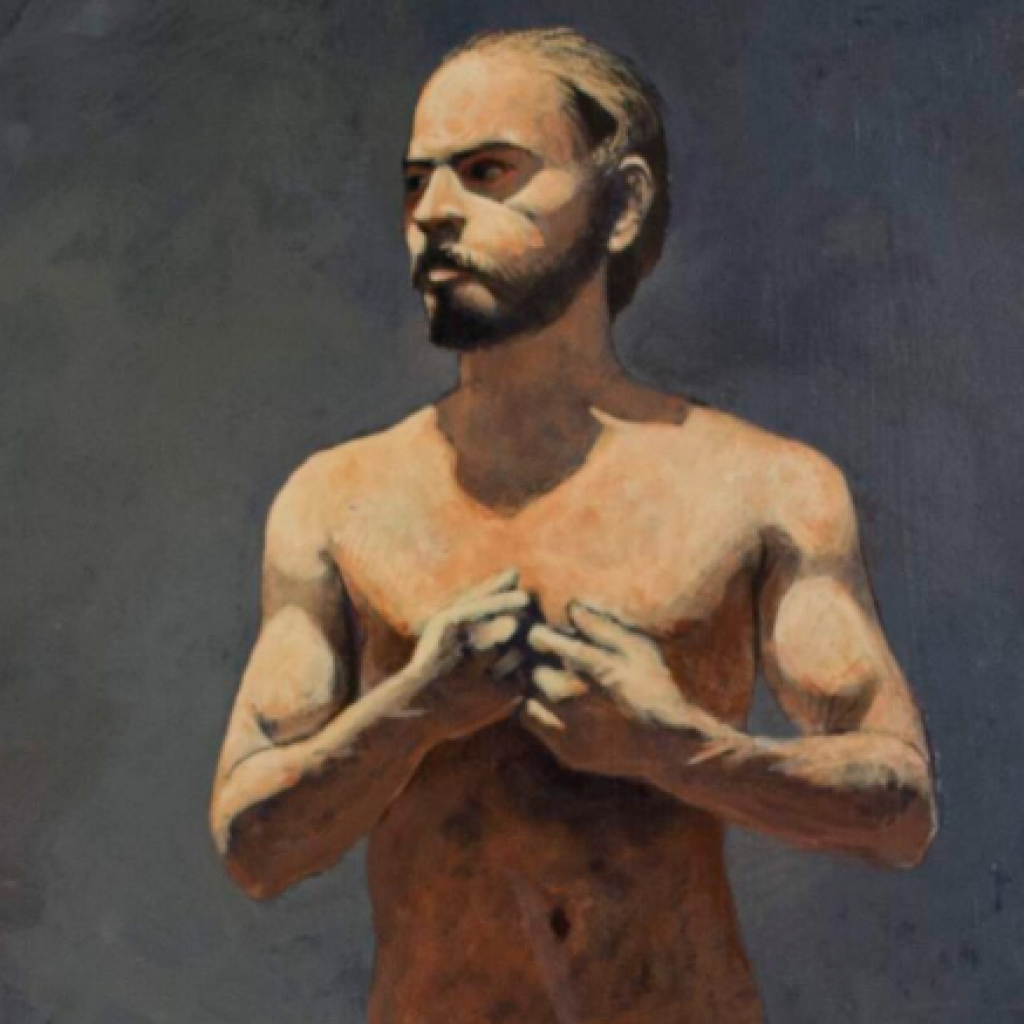 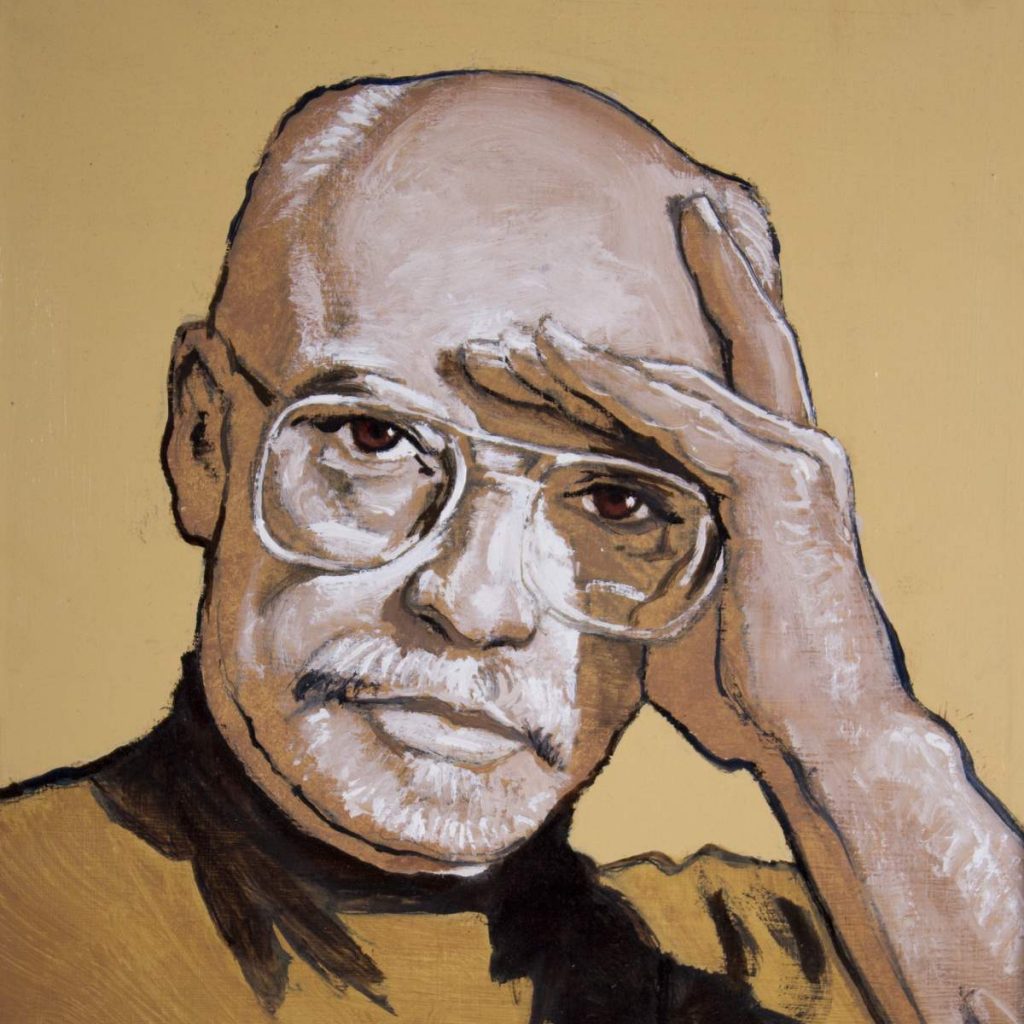 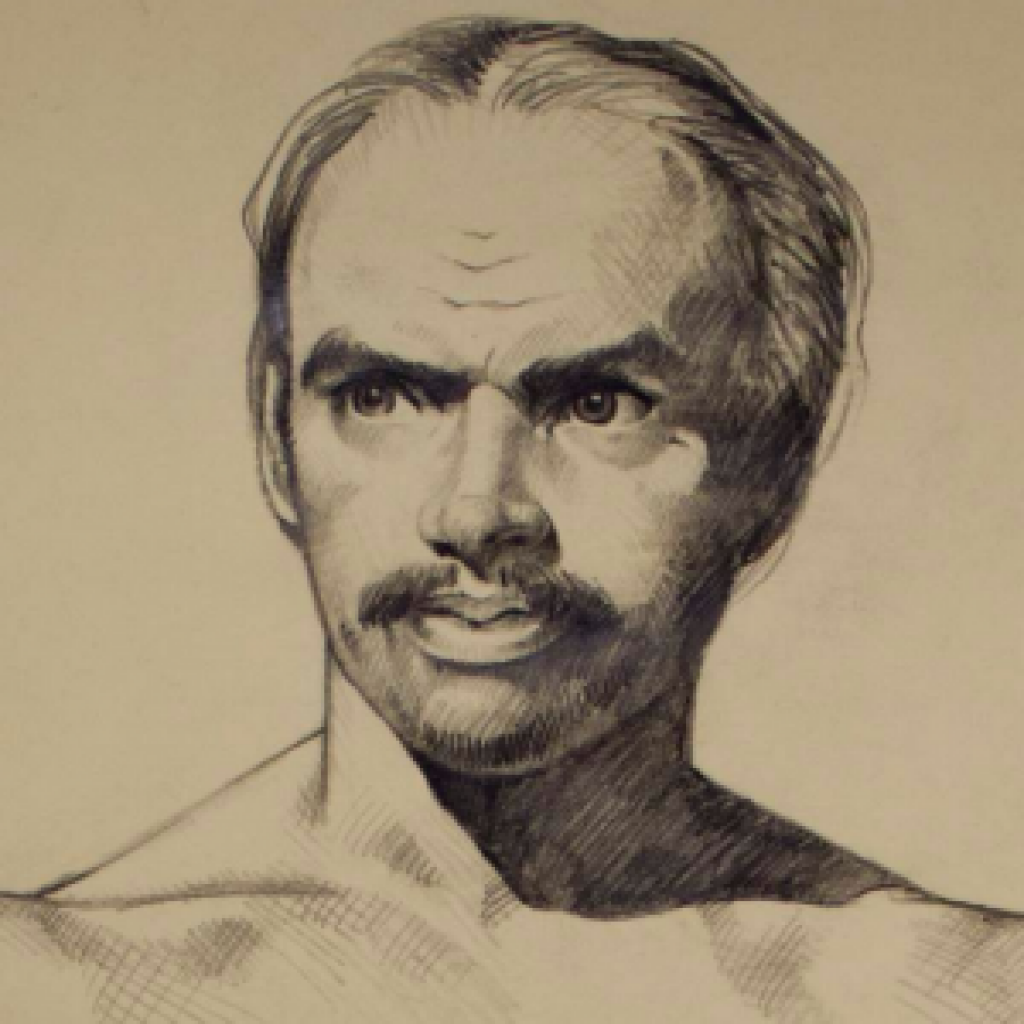 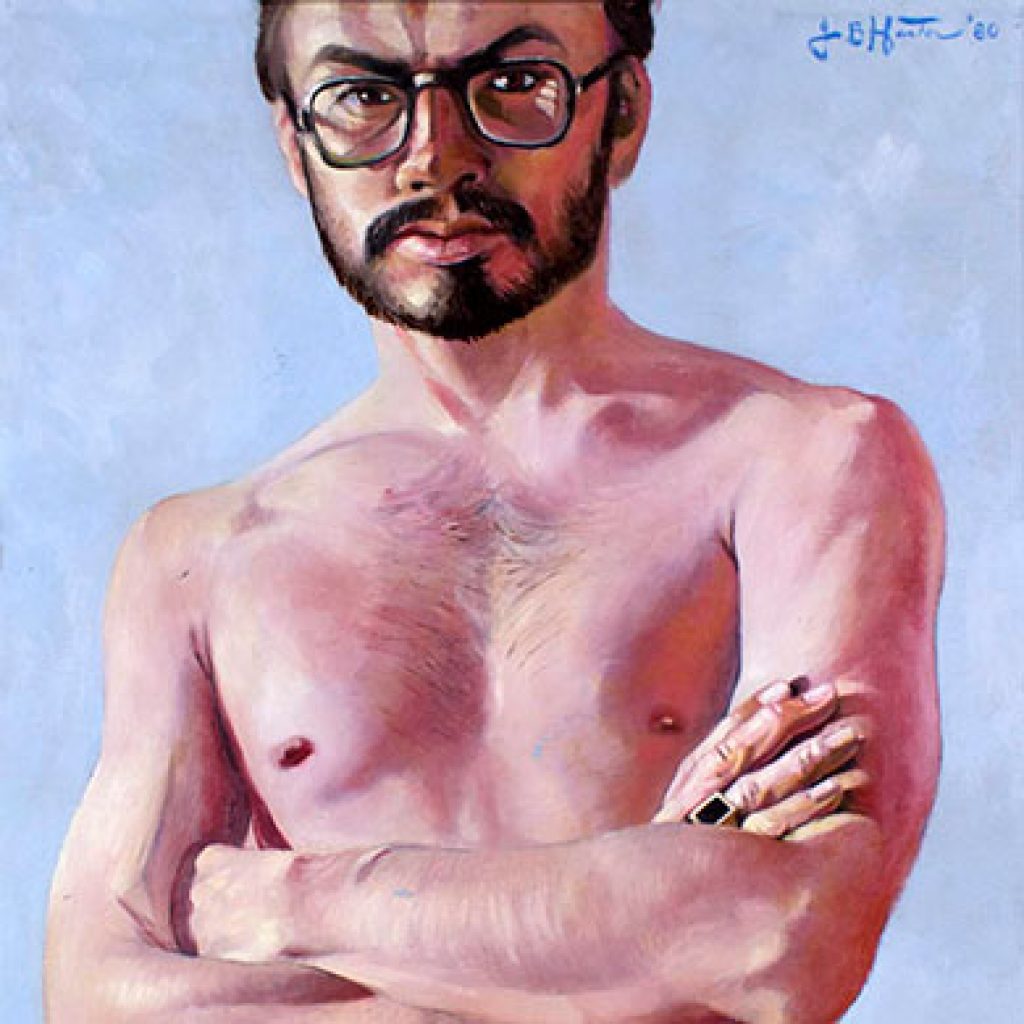 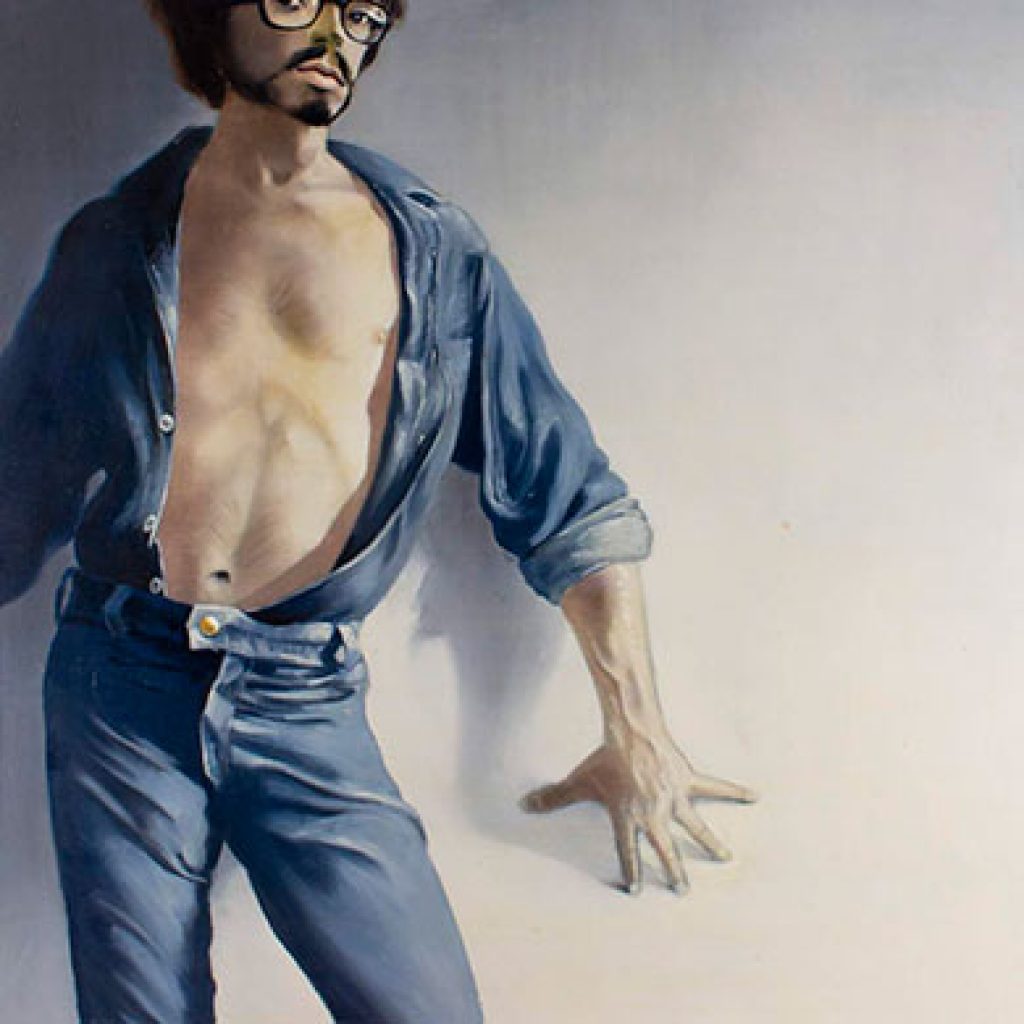 John Burton Harter (1940-2002) documented the richness of gay experience through his prolific artwork. Harter is most known for exquisite figure studies, especially fine compositions of the male body. These works range from classical studio drawings to completed paintings and self-portraits. He created over 3,000 works of art during his life largely based in New Orleans, La.

Born in Jackson, Miss., Harter — known as Burt to friends — grew up in Louisville, Ky. He nurtured a keen interest in anthropology, archaeology, and the arts, later earning degrees from University of Louisville and Louisiana State University.

Harter worked at the Louisiana State Museum in the late 1960s and gained a reputation for his attention to detail in caring for fine art. The museum promoted him to curator and then collections manager, overseeing all holdings.

“I am an artist first and a gay artist incidentally, but a large part of my work reflects a gay orientation. It isn’t an agenda especially, but it is representative of imagery I feel important both to me and to viewers of my work.”

Meanwhile, Harter produced paintings and drawings that often reflected his explorations as a gay man. He credited Paul Cadmus (1904-1999) for establishing an artistic climate that motivated him to explore the male nude and relationships between men openly in art.

Harter participated in the AIDS discourse, leading to his creation of AIDS Wall. Executed from 1992-2001, AIDS Wall is a tribute to friends and people he admired who died from AIDS-related complications or who were living with HIV.

In addition, Harter’s landscape paintings convey time, space, and a mood often powerful and lonely. Cloud formations and pines in Louisiana landscapes reflect his years spent in New Orleans and the Gulf Coast.

Harter’s portraits include friends and acquaintances. His own likeness remained a frequent subject throughout his life in self-portraits. He also painted still lifes in detail — tight studies in texture, color, and shape. He created etchings, lithographs, and woodcut prints in his early years as well.

Harter often took photographs to use as inspirations for paintings and borrowed elements to create compositions. His photography captures people and places from his global travels in the 1980s and ’90s. Hindu philosophy and mythology fascinated him, and favorite destinations included Bhutan, India, Morocco, Myanmar, Nepal, New Zealand, Patagonia, and Tibet.

The artist set up the John Burton Harter Foundation in his will. He died in an unsolved murder at his home in New Orleans.